Coach Jesse Rutter first fell in love with lacrosse when he visited West Point and got to
watch his cousin play for Army. He’s had a stick in his hand ever since. Coach Rutter played at
Rockville High School where he earned all county honors and set multiple scoring records. He
passed on several offers to play lacrosse in college, instead opting for club lacrosse and an
undergraduate degree from West Virginia University. He later earned his Masters degree from
the University of Southern California. Coach Rutter started working for MCPS in 2014 and has
coached lacrosse in the county since 2015, first becoming head coach at Rockville High School
in spring 2017.
In four seasons with RHS, with one cancelled due to COVID, Coach Rutter has compiled
a 24-17 record, earning two home playoff games and three playoff wins. He never had a losing
season while at Rockville and was also able to coach three players to All-County honors and
two players to 100-pt seasons. In 2017, the Rams were top 5 in the state in scoring. Coach
Rutter is ecstatic to continue his coaching career with the Bethesda-Chevy Chase Barons
lacrosse program. He is committed to building a winning culture and program, and serving the
community on and off the field. 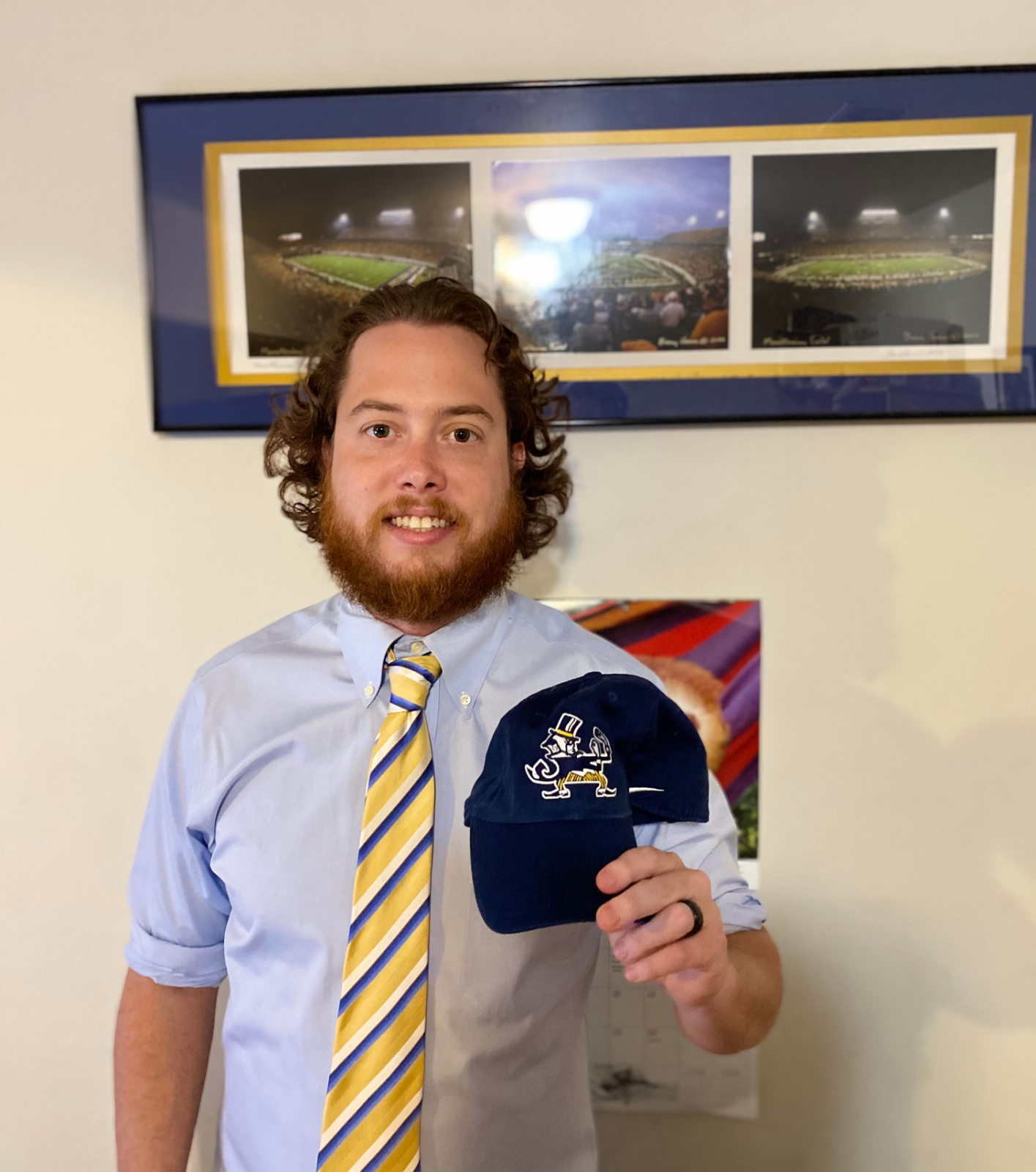